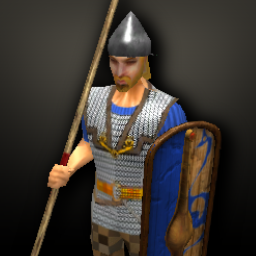 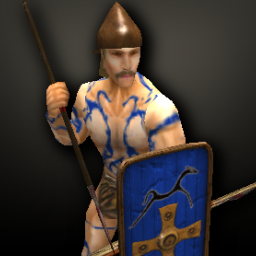 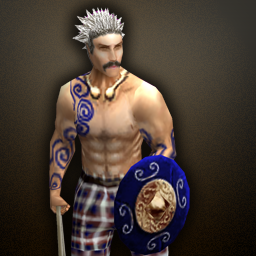 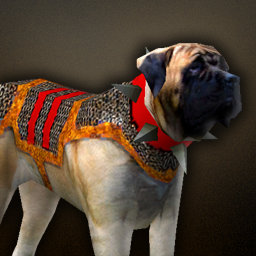 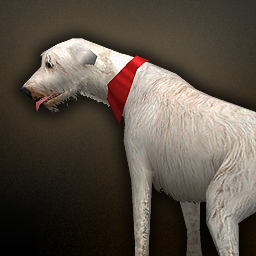 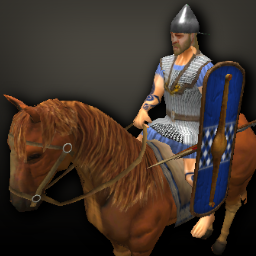 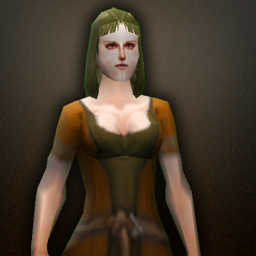 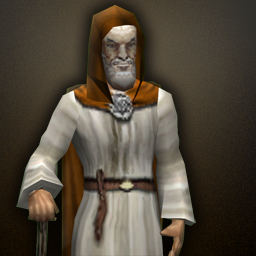 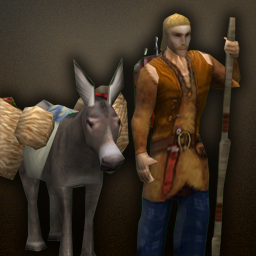 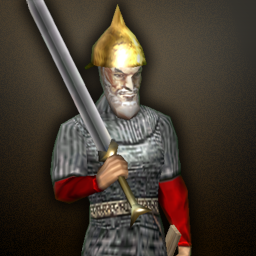 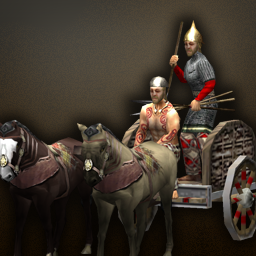 If the degree of my nobility and fortune had been matched by moderation in success, I would have come to this City as a friend rather than a captive, nor would you have disdained to receive with a treaty of peace one sprung from brilliant ancestors and commanding a great many nations. But my present lot, disfiguring as it is for me, is magnificent for you. I had horses, men, arms, and wealth: what wonder if I was unwilling to lose them? If you wish to command everyone, does it really follow that everyone should accept your slavery? If I were now being handed over as one who had surrendered immediately, neither my fortune nor your glory would have achieved brilliance. It is also true that in my case any reprisal will be followed by oblivion. On the other hand, if you preserve me safe and sound, I shall be an eternal example of your clemency. 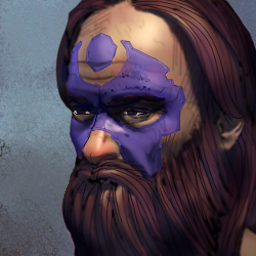 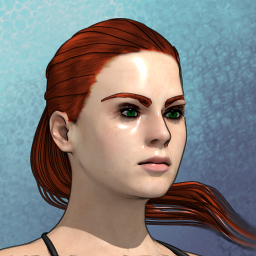 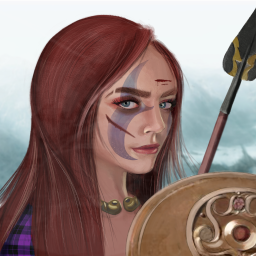 Structures tend to be weaker, but cheaper.

We actually know a huge deal about many tribes, but more important are large cultures into which they fit, such as the more Iberian-than-Celtic Aquitanians, the Italic Celts, the actual Celtae of Gaul, Galatia, and central-eastern Europe, the Belgae, the Belgo-Gallic Britons, the Midland Britains, the Caledonians, etc.