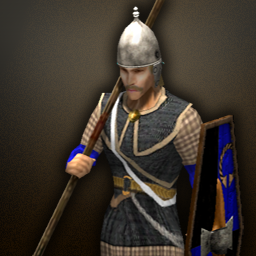 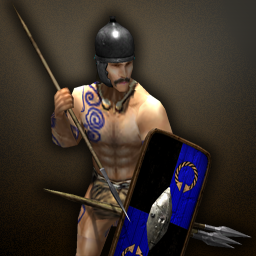 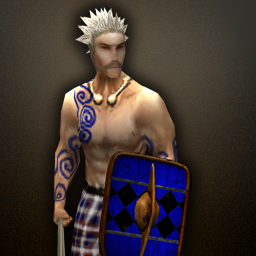 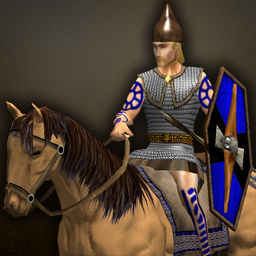 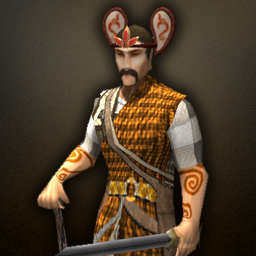 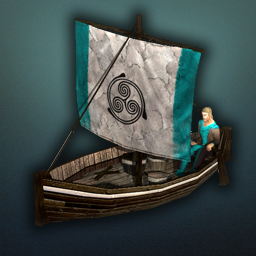 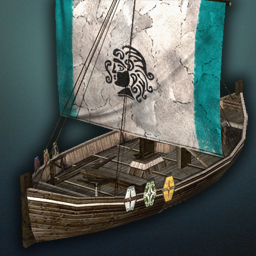 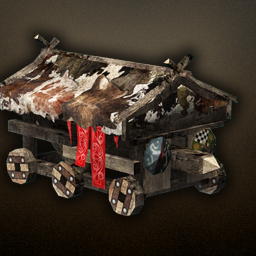 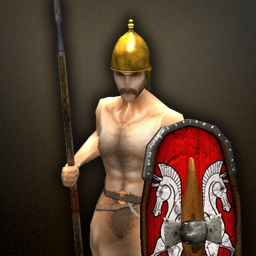 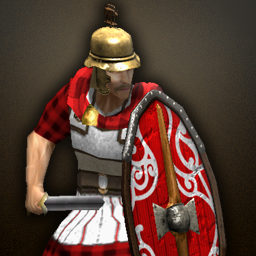 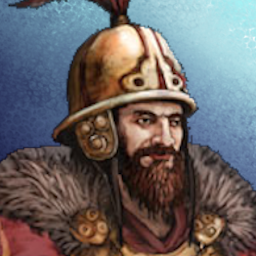 Structures tend to be weaker than other civilizations, but their building costs are cheaper.