Thureos spearmen, Arab javelineers, and militia cavalry are trained in both Civic Center and Barracks; other citizen units are trained in the Barracks, mercenaries except the Dahae horse archer in the Military Colony. 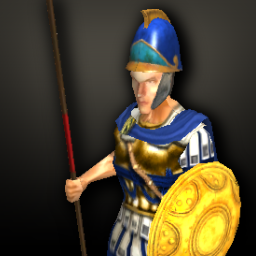 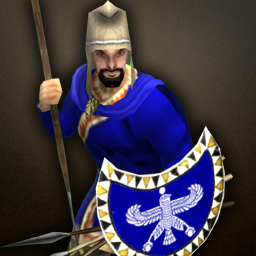 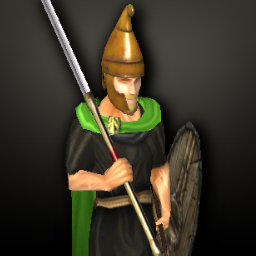 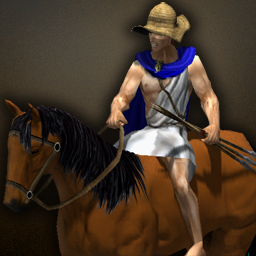 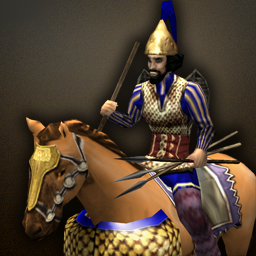 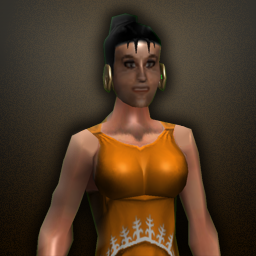 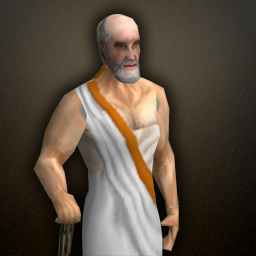 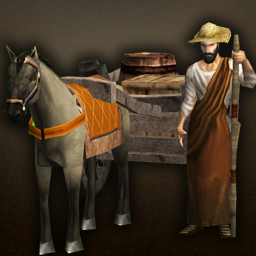 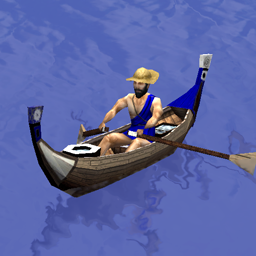 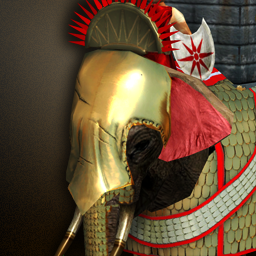